Jadavpur University is one of the youngest members of the Sylff community, becoming the 67th institution to receive an endowment in 2003. Yet it has been one of the most successful in embodying the vision and mission of the global Sylff program. 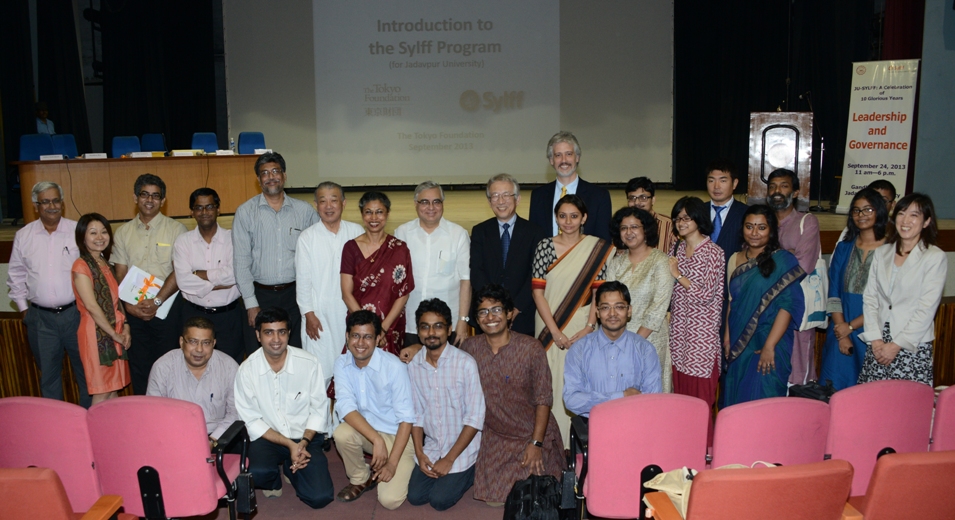 Jadavpur fellows, past and present, gathered for the ceremony

Sylff fellows from Jadavpur University have been characterized by their compassion, enthusiasm for helping others, and openness to new ideas—all of which are necessary in a social leader. Many Jadavpur fellows have addressed the needs of less privileged groups, such as by promoting women’s rights, examining the cycle of violence among children growing up in red-light districts, and supporting the academic endeavors of civil war victims. The JU fellow’s association makes collective visits to leprosaria out of a desire to help the patients. And JU fellows have been among the handful of Sylff Research Abroad grant recipients during every application period, eager to incorporate new ideas from foreign sources into their research. 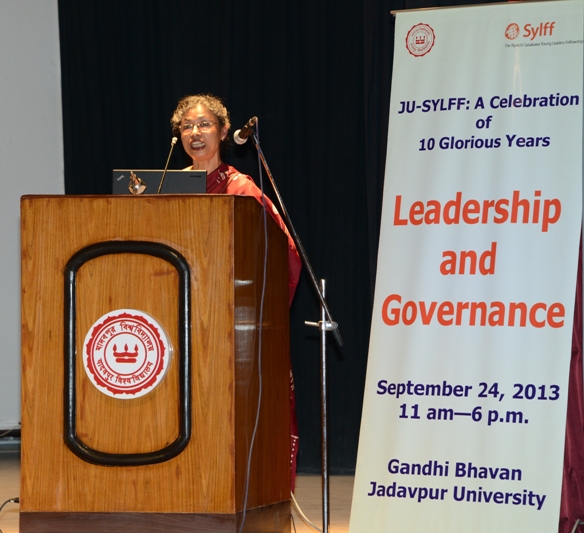 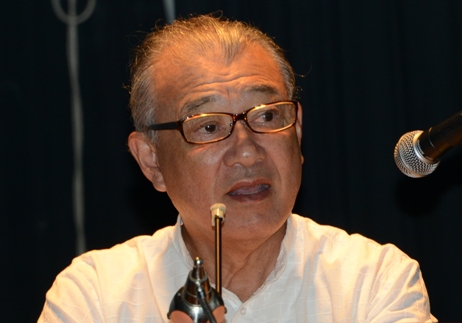 Mr. Sasakawa, telling fellows to embrace challenges ahead of them 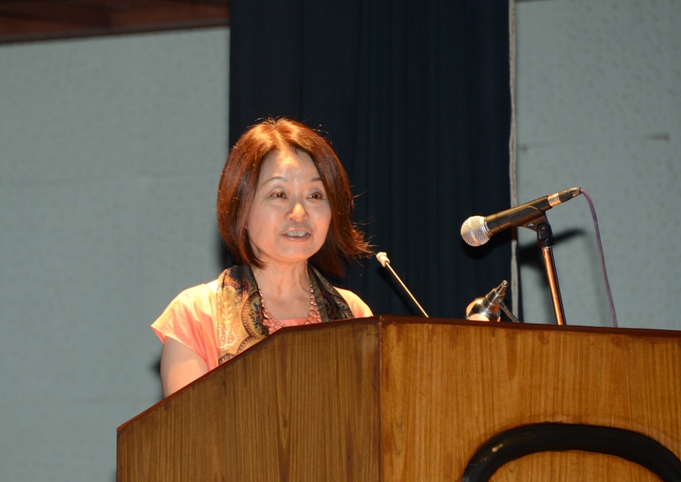 Professor Joyashree Roy, who has guided the Sylff program since its inception at Jadavpur as project director, welcomed the guests, pointing out that the program has strived to nurture innovative leaders for social change in India and around the world over the past decade. 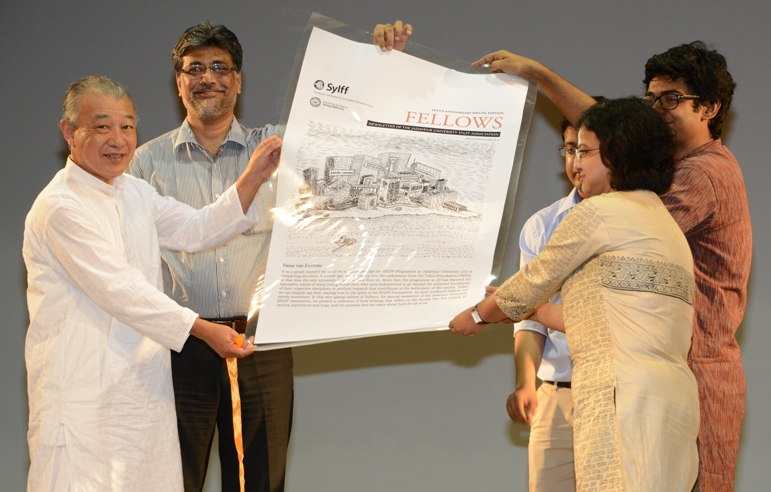 The JU Sylff Association issued a special 10th anniversary newsletter, the enlarged cover of which is held up by Mr. Sasakawa and Vice-Chancellor Battacharyya

Mr. Sasakawa, who has long been actively engaged in ending the social stigma faced by leprosy patients, noted that he was heartened by the Sylff Association’s grassroots activities, such as visits to leprosaria, because they can become significant forces for change in society and in people’s thinking. He shared stories from his “winding journey” in his decades-long fight against leprosy and discrimination, telling the fellows: “Welcome the twists and turns, the dead ends and detours that come your way because they are what will help you discover the true essence of the challenges that lie ahead.”

The ceremony was organized by the Jadavpur University Sylff Association. During the ceremony, the Association distributed a tenth anniversary special edition of its annual newsletter and aired a video titled “JU-Sylff: The Journey So Far 2003-2013,” that it produced, showcasing the history of the Sylff program at the university (click here to view the video).

We wish Jadavpur University and the Sylff Association continued success in the program for many more years to come!