We are pleased to announce that this past October, fellowships were given to five students at the University of Coimbra (Portugal), under the new Sylff Fellowship Program.

The program is being offered jointly by The Nippon Foundation and Tokyo Foundation to all schools in the Sylff program, and the University of Coimbra was the first institution to take advantage of this opportunity. Five students were nominated by the university, all of whom were approved by The Tokyo Foundation for funding.

The new initiative has been developed as an alternative to the conventional Sylff Program, enabling participating schools to pass on the burden of fund-management to the Tokyo Foundation, and thus focus solely on running the fellowship itself. Participating schools first of all return their endowment to The Nippon Foundation, following which fellowships are distributed directly to students from out of a Tokyo Foundation-managed fund established through a grant from The Nippon Foundation. Under this program, up to USD 30,000 in fellowships is provided annually to outstanding students at each participating institution.

It is important to note that fellows and institutions under the new program enjoy equal status as those under the conventional Sylff program. For fellows, this includes eligibility for support programs, while institutions are encouraged to continue to play active roles in Sylff administrators’ meetings.

At present, approximately 10 institutions are in the process of introducing the new program. We would like to congratulate Coimbra University and its five new fellows for the landmark role that they are playing in the Sylff Fellowship Program, and we wish the fellows every success in their academic careers. 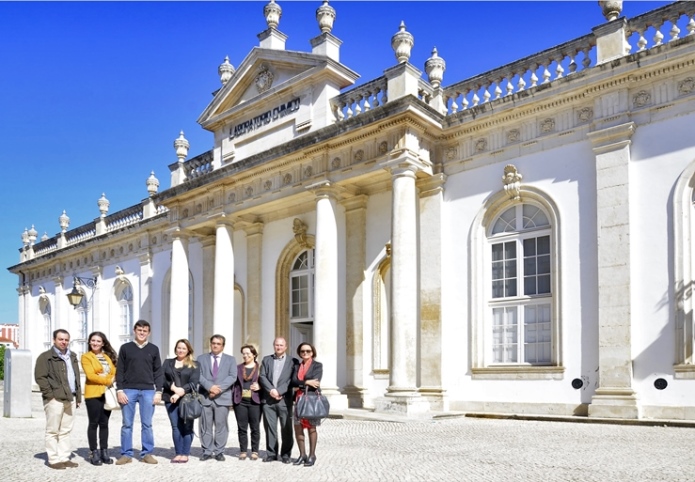