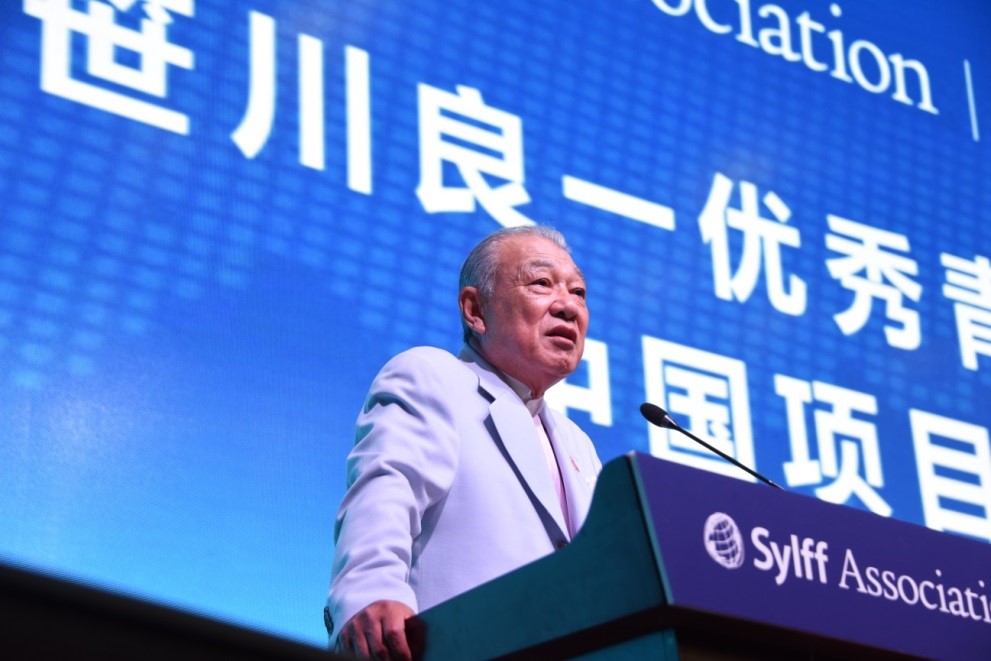 The twenty-fifth anniversary of Sylff in China was celebrated on June 30, 2018, at Qiulin Report Hall, School of International Studies, Peking University, attended by some 200 current and graduated fellows and Sylff administrators from all 10 Sylff institutions in the country. Gracing the commemorative event were government and education officials who played key roles in launching the Sylff program in China a quarter century ago.

At the commemorative ceremony, congratulatory remarks were delivered by Peking University President Lin Jianhua and Secretary General Zhao Lingshan of the China Education Association for International Exchange, who recounted the history of the Sylff program in China and shared their thoughts on program administration and leadership development in the years ahead.

This year also marks the fortieth anniversary of the signing of the Treaty of Peace and Friendship between Japan and the People’s Republic of China. “There have been periods of stagnation in the relationship between China and Japan,” noted Sylff Association Chairman Yohei Sasakawa, “but there are few examples in human history of neighboring countries maintaining ties for 2,000 years.” Emphasizing the importance of bilateral exchange in the nongovernmental sector, he continued, “I hope that Sylff can make a positive contribution to a peaceful future in Asia and the rest of the world.” 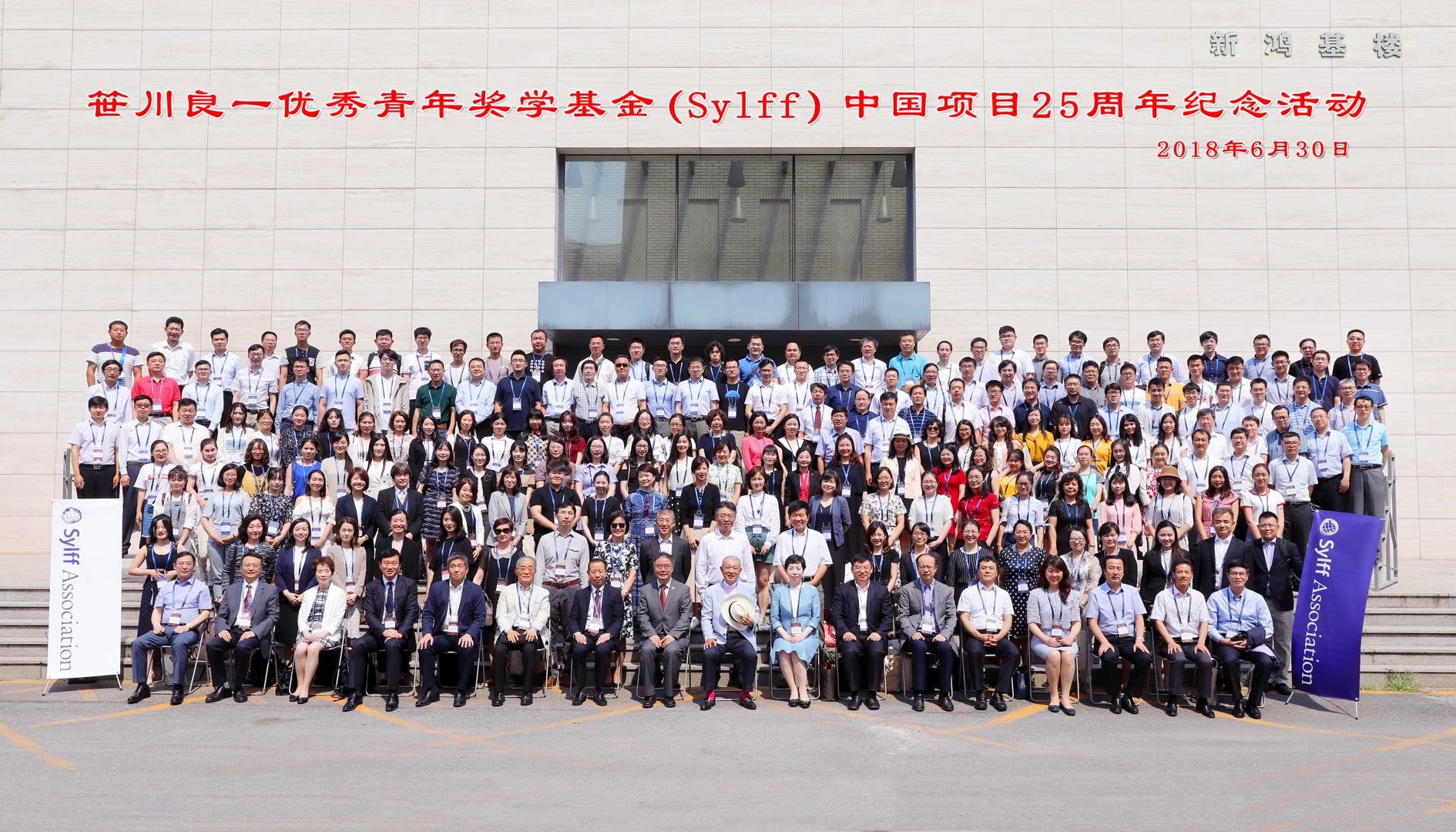 A group photo of participants in the ceremony to commemorate Sylff’s twenty-fifth anniversary in China, taken outside the School of International Studies, Peking University.

At the commemorative symposium, approximately 200 fellows from the 10 Sylff institutes discussed the path taken by Sylff over the past 25 years and exchanged opinions on the kind of leader needed today in China, which has achieved rapid economic growth. 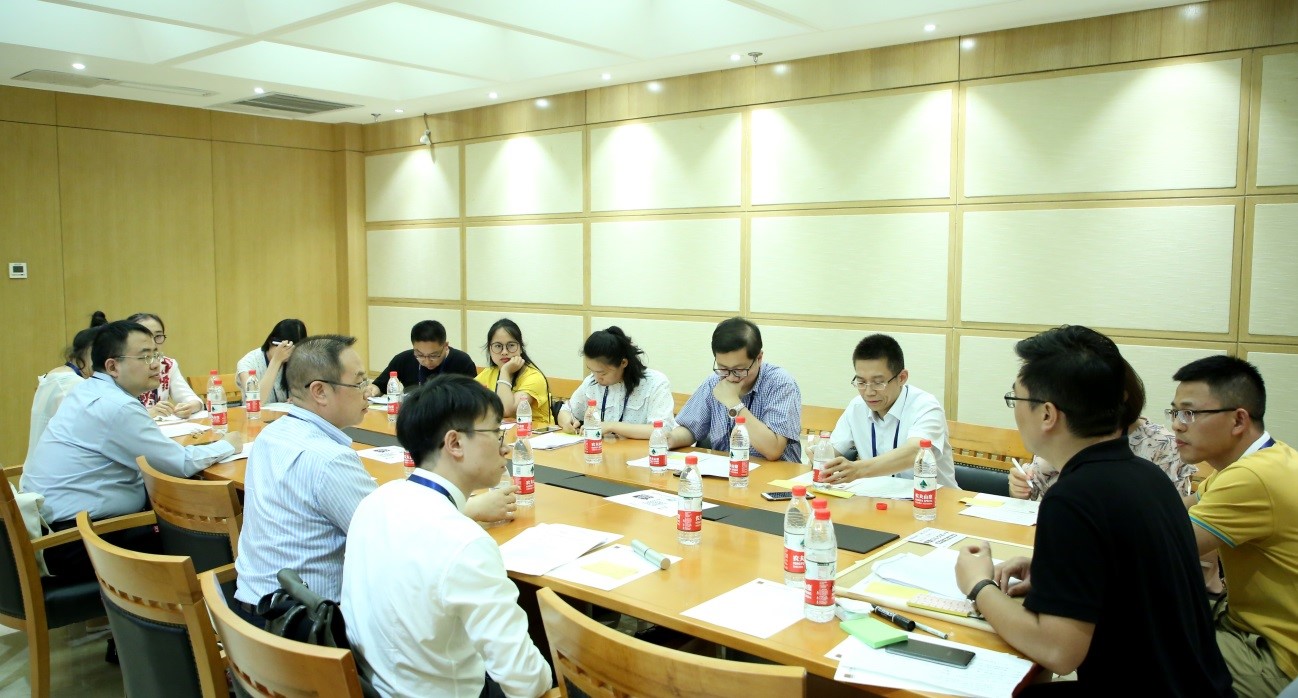 Fellows discuss the qualities a leader should have to meet the challenges of a rapidly changing China. 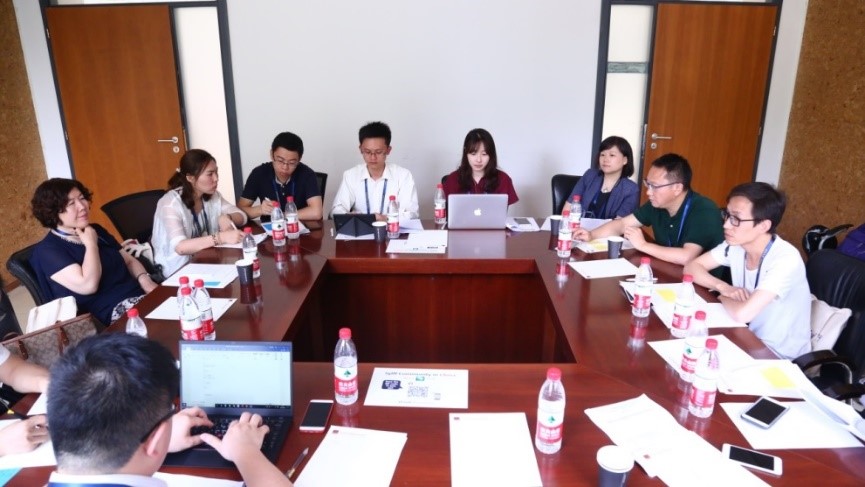 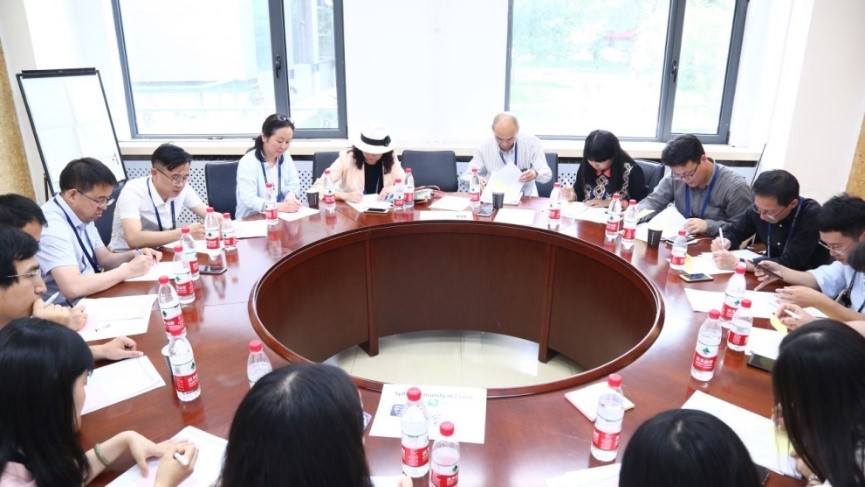 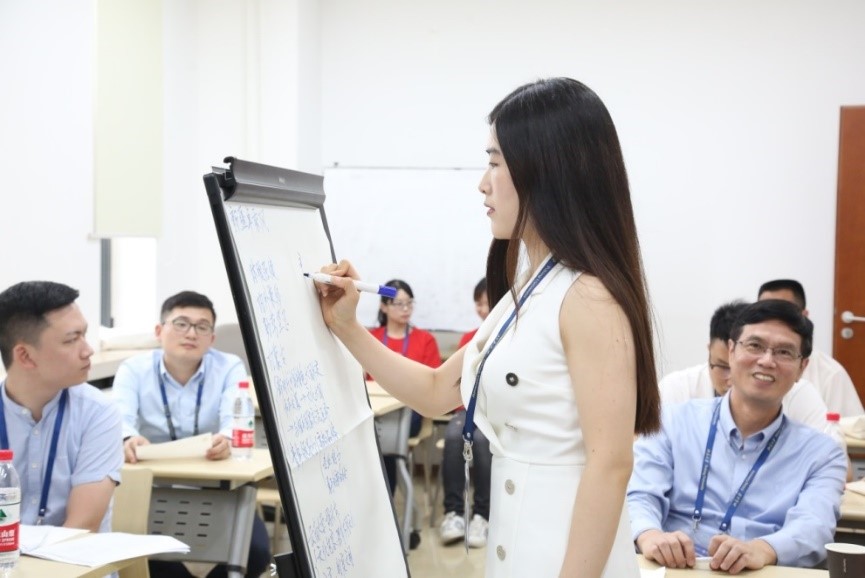 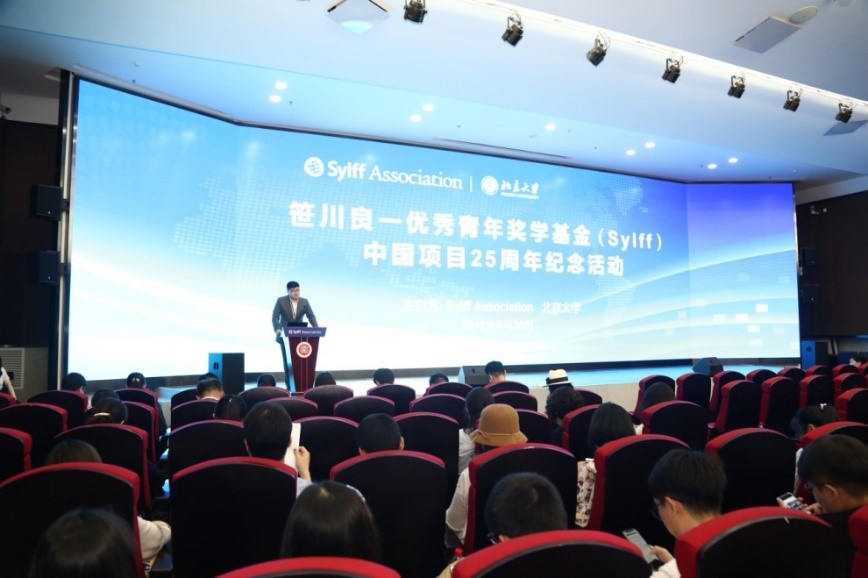 A presentation of the discussions conducted by a group representative.

The Sylff anniversary event in Beijing received wide coverage in the Chinese news media. Articles posted on the websites of media organizations include the following: