Some Thoughts about the Future of Culture in “Nonessential” Times

Violinist Gabriele Slizyte, a 2019 Sylff fellow, discusses how the COVID-19 pandemic has impacted professionals and students in culture, including herself, and poses existential questions that the pandemic has raised for her. In the latter half of the essay, Slizyte contemplates the future of culture, referencing an article by Leon Botstein that offers answers to some of her questions.

As a violinist, student in musicology at the Conservatoire national supérieur de musique et de danse de Paris, and Sylff fellow since 2020, I would like to share some thoughts about the future of culture in our post-COVID society. Conceived in two parts, this essay first poses some personal questions I have been asking myself during this pandemic and then turns to an article by Leon Botstein titled “The Future of Music in America: The Challenge of the COVID-19 Pandemic,” which shares some hypotheses about the future of culture.

The Impact of COVID-19 on Cultural Workers and Students

How does it feel to work in a field that has been considered “nonessential” for more than a year now? For students and young adults, this pandemic made it difficult to visualize a professional integration someday, somehow. After we had lost all our landmarks and convictions about what our daily life should be like, it became clear that culture will still play a role in the “new normal” post-COVID world. However, as we reemerged from this forced break, we found that we have changed. Cultural events, as they might return someday, will gather a public that is already slightly different from the one we have known. How can we prepare ourselves for these changes, and how can we create a safe and interactive environment for cultural gatherings between total strangers who lived confined and in the fear of getting infected for more than a year now?

By its primary conception, culture never was an essential activity, firstly by virtue of its nonmaterial value. It is something we seek only when all the other things—stable and basic things—are assured. However, during the lockdown, we all consumed cultural products in order to stay motivated. So how do we save this nonessential activity? And wait, since when did sense and sensibility become nonessential?

After a great shock and cancellation of everything that was ongoing, cultural workers adapted themselves. Some strayed to Internet broadcast systems, rarely advantageous for classical musicians, some of whom even went viral. Some could not pay their rent, and some took forced vacations from everything to meditate on some big project they never had time to do before. And then there were students who got caught in the middle of a system they did not create. I am thinking about young professionals who just graduated, those who are still looking for jobs in a field where a long-term contract has already expired as a concept.

In France, the voice of depressed and impoverished students took almost a year to be heard. From the beginning of the pandemic, students became one of the most economically vulnerable groups of persons, directly touched by this pandemic. The social impact is here to stay, as well as an existential crisis, the one that no one is talking about because of its nonessential, more personal character. Even if we put aside the economic impact, some questions must be answered. How do we build a network since everything has gone online? How do we stay efficient and take action if you cannot practice your activity? How do we reinvent the way we work and have an impact while still sitting at home, knowing nothing about what the future folds?

On a personal level, this pandemic made me think from a more philosophical and less self-centered point of view. After so many years spent thinking about the big picture of life, we were forced to focus on details, to look after our near future more than just expecting something to happen. While deeply frustrating, this situation can also be perceived as an invitation to think about new ways of making things. Can culture be less international and more local? Could cultural workers also have an ecological impact in the era of the new green deal? Can we create more social impact for our communities?

Botstein’s Action Plan for Music in the Post-COVID World 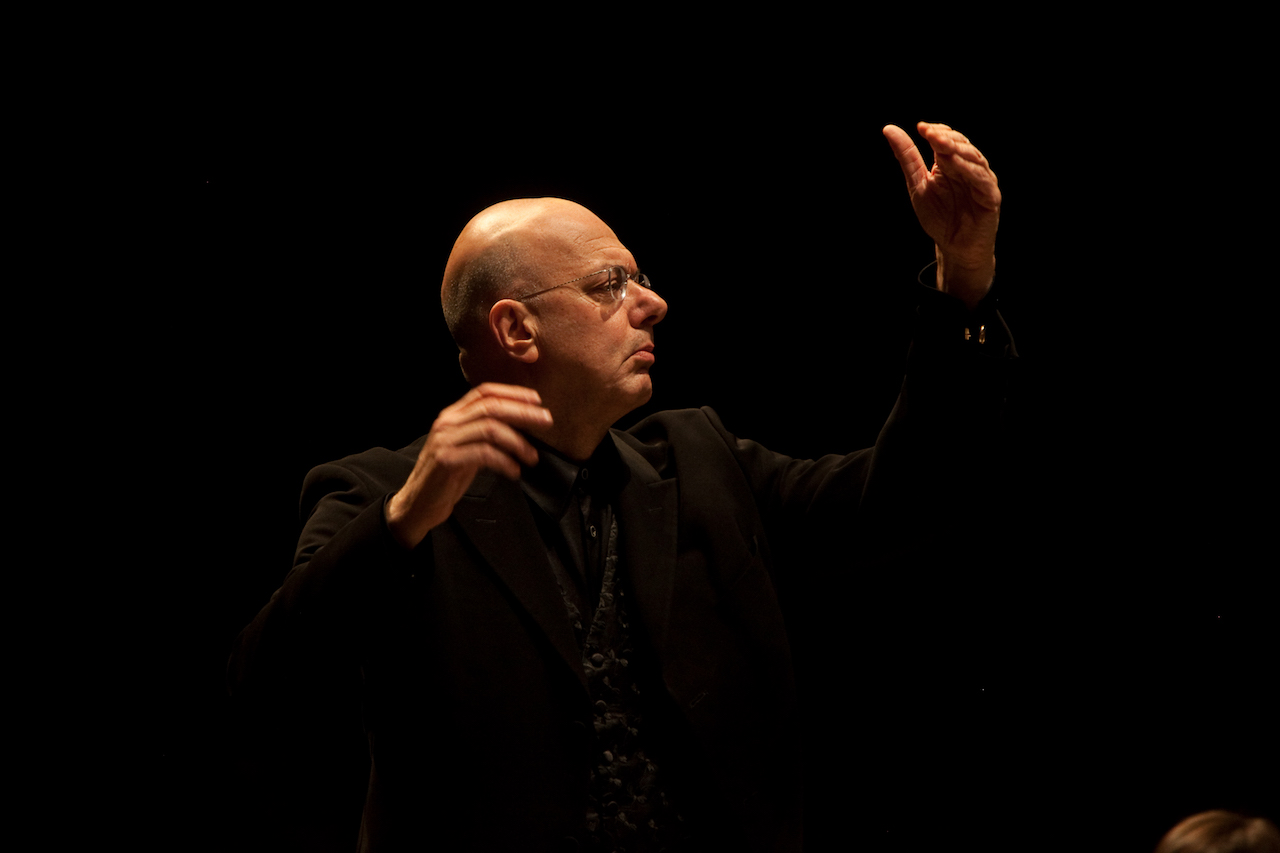 In the second part of this short essay, I would like to review an article titled “The Future of Music in America: The Challenge of the COVID-19 Pandemic”1 by Leon Botstein, which, in my opinion, is worthy of our attention. The discourse of this paper inspires comments because it puts into words things that are sometimes difficult to formulate. More than an action plan, it makes us rethink our conception of culture and can actually be transposed to any field.

Swiss-American conductor, academic administrator, and president of Bard College, Leon Botstein is an editor of the Musical Quarterly. This scholarly musical journal is one of the most important and renowned publications, offering brilliant, neat, and critical papers that are shaping the musical domain.

Naturally enough, Mr. Botstein does not limit himself to just offering an immersion into a dramatic situation that has been shaking American cultural workers. He proposes a seven-point action plan that could help “to prevent the 2020 pandemic from devastating, for future generations, the practice and place of music in American life.”[1] Let us just extend this geographical approach to any country in the world that has a tradition of art music.

“Music must become intensely local,”[2] begins Botstein, proposing a conception opposite of worldwide concert tours that could be applied to any popular band or singer. And why not, because an artist has the power to create a dynamic community where a collaboration and exchange between listeners and music makers could replace a wall syndrome in which both are separated as in the traditional conception of a scene. Music should be “perform[ed] in public spaces” and more often leave traditional concert halls.[3] We should encourage a “direct interaction between performer, composer, and the audience, before, between, and after performances.”[4] Culture needs the public because, by its definition, it is a social activity where reception plays a final role. However, our public must be encouraged to take a real place in music making.

After reading Botstein’s article, I felt as if I was being invited to take more concrete action besides my activities as a musicologist, researcher, and performer—to conceive a project, to create a new learning tool, to dynamize our old conception of culture. I am not sure whether it could prevent us from devastating the practice and place of music, but it could, I hope, help us to be more ready and more awake the next time a dark cloud comes over our path.

Written in Paris in February 2021.

Professional violinist and musicologist, Gabriele Slizyte has obtained a SYLFF’s fellowship in 2019-2020. After her studies in Sorbonne Université, she is currently enrolled in Conservatoire national supérieur de musique et de danse de Paris and is working towards a Ph.D. in Musicology at École des Hautes Études en Sciences Sociales. Gabriele has already presented her work in various conferences in France, in Germany, in United Kingdom, in Lithuania, in Italy and in the United States of America.
In her work, she is most particularly interested in French American cultural and musical relations, gender studies and cultural mediation.
https://fr.linkedin.com/in/gabriele-slizyte-40a597133
https://gabrieleslizyte.com/