India Should Be a Human Rights Concern for Japan

Amit Singh, a 2020 Sylff fellow, is currently a PhD candidate at the University of Coimbra in Portugal. In this article, he discusses how Japanese Prime Minister Fumio Kishida’s March 2022 trip to India was paradoxical in the light of the latter’s poor human rights situation. But Japan has the potential to influence that situation by using its financial leverage, he says.

The recent visit by Japanese Prime Minister Fumio Kishida to India was a normal diplomatic trip that occurred under abnormal circumstances, given that the Indian government is waging an indirect war against its own citizens—the Indian Muslims, seculars, and liberals. Indeed, these are not normal circumstances for democracy and human rights in India. And signing trade agreements with a country that is currently on the list of countries at risk of genocide brings the human rights commitment of the Japanese government under question. Japan supports the idea that protecting human rights is the most fundamental responsibility of any nation and affirms that the human rights of all people should be respected, regardless of their countries’ cultures, traditions, and political and economic systems. In addition, it recognizes the importance of a thriving civil society and attaches great importance to dialogue with it. But even as Kishida shook his hands with Indian Prime Minister Narendra Modi, India’s scathing assault on human rights and civil society continued unabated. 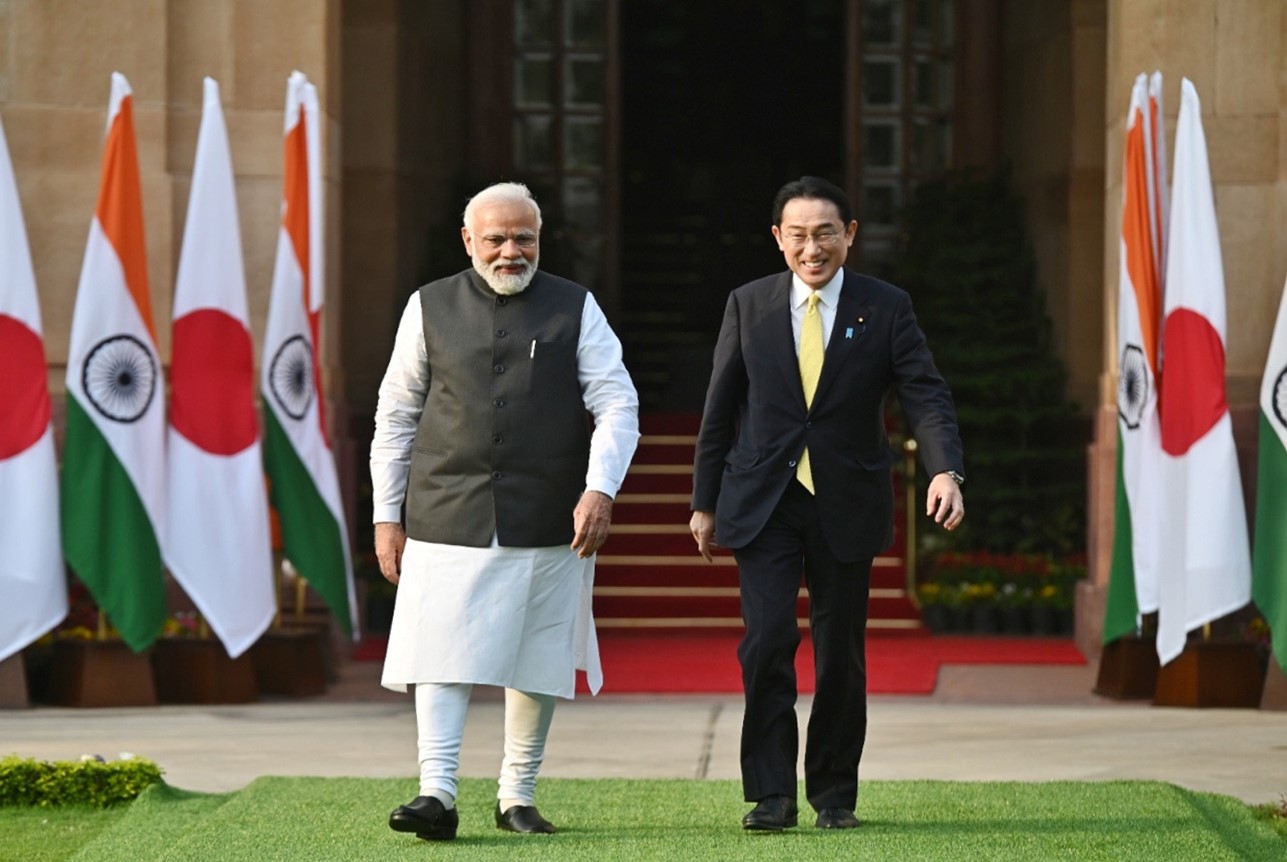 Relations between Japan and India go back to the sixth century, when Buddhism was introduced to Japan. Since then, with the exception of some intervals, their relationship has continued to today.

In principle, both Japan and India are committed to taking bold measures to tackle challenges to sustainable development and global peace. But this task becomes even more difficult than it already is when democracies around the world are gradually overtaken by authoritarian and populist rulers who could seriously undermine the rule-based international order. Without strong democracies, it is hard to imagine a fair and just world. As such, the dismantling of Indian democracy should be a concern for Japan, an old ally of India that is connected with the latter through shared values of human rights, democracy, and the Buddhist precepts of nonviolence and peace.

Labeled as “partially free” and an “electoral autocracy,” India is currently governed by Hindu nationalist Prime Minister Narendra Modi, who was once shunned by Western governments due to his complicity in the Godhra massacres. Even though India’s being a secular democracy provides constitutional safeguards to religious minorities, Hindu nationalists do not support the idea of religious equality. Hindu nationalism is radically far right, and given its belief in Hindu supremacy, it is a dangerous mix of religion and politics; it supports the discriminatory caste system, negates racial and religious equality, and disregards the discourse of human rights. Since 1925, The Rashtriya Swayamsevak Sangh (RSS) has been India’s staunchest proponent of Hindu nationalism. The RSS is a parental organization of the current ruling party of India, the Bharatiya Janta Party (BJP). Modi was a full-time RSS worker in the past, notorious for his complicity in the Godhra communal riots when he was the chief minister of the Gujarat state in 2002. Since Modi’s ascendance to power in 2014, a consistent move to curtail freedom of speech, the right to dissent, freedom of press, and religious freedom has descended India into a state of “elective despotism.”

Against this background, Japanese Prime Minister Fumio Kishida landed in India on March 19, 2022, to strengthen Japan’s special relation with its old ally, ignoring ongoing human rights violations in India. Interestingly, Kishida wrote an article in an Indian newspaper highlighting the commonality between two countries, noting that they are “linked by universal values such as freedom, democracy, human rights, and the rule of law.” During his visit, however, there was no scrutiny of the current human rights situation in India or constructive dialogue on the subject with the Indian government. Even though Kishida supports a forceful brand of human rights diplomacy and firmly believes that the promotion and protection of all human rights is a “legitimate interest” of the international community, dialogue on this “legitimate interest” was absent in his India visit, as if his government did not want to offend the Indian government. His human rights concerns seem limited to China, Tibet, and Hong Kong.

There is a strange paradox between the two countries: whereas Japan has consolidated its democratic political structures and developed policies for the promotion and protection of human rights, the Indian government is in the process of dismantling democratic structures, vandalizing independent institutions, and vaporizing constitutional safeguards meant to protect its citizens. In the 2020 Human Freedom Index, which ranks countries based on civil, economic, and personal freedom, India was ranked 111th. Another report by the Economic Intelligence Unit’s Democracy Index highlighted the “democratic regression” and “erosion of civil liberties” in India. In the land of Mahatma Gandhi—who introduced “civil disobedience,” a method of peaceful protest, to the world—the criminalization of peaceful expression is becoming a legal norm intended to stifle democratic dissent. 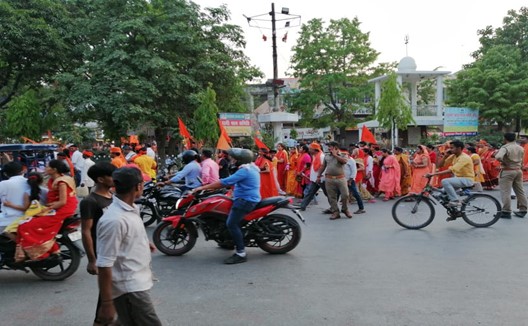 Amit is a PhD student in Human Rights in Contemporary Societies, a Sylff fellow and a research associate at the Centre for the Study at the Indian Languages Society in India. Amit holds MSc. from the University of South Eastern Norway, and M.A. from Mahidol University, Thailand. Currently, Amit is part of the project, 'UNpacking POPulism' at the Center for Social Studies, University of Coimbra. Amit is the author of the book, The Conflict of Freedom of Expression and Religion- A Case Study from India, Ahmadiyya Refugees in Thailand: Right to freedom from arbitrary detention and freedom of movement: A case study of Pakistani Ahmadiyya refugees. He recently co-authored an article titled, 'Enforcing and Resisting Hindutva Popular culture, the Covid crisis and fantasy-narratives of motherhood and pseudoscience in India.